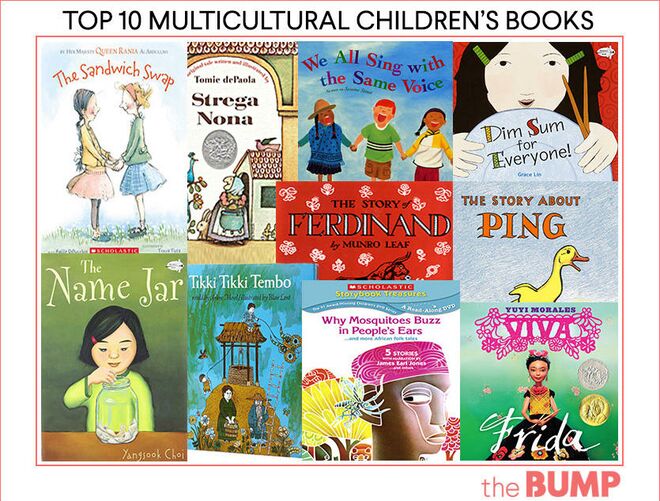 Do Your Ears Hang Low? Good Morning! Have You Ever Been to the Zoo? Have You Heard the Wind? How Far is it to Bethlehem? How Many Days?


How Many Miles to Babyland? Hurray, It's Easter Day! She Didn't!

Lion and His Sneeze Mr. Nobody Mrs. Kitty Mrs. Murphy's Chowder Mrs. This is Crazy! Oh, Baker Oh, Bologna! Series 3 was broadcast on Thursday evenings on BBC1 at Series 4 was broadcast at the same time as the rest, on BBC2. The First Years of Monty Python. Martin's Griffin. So, Anyway..

Gardening: Harvesting Way to Grow! Gardening: Planting Way to Grow! What Can Insects Do? What Color Is My World? What Do Roots Do? What Does It Mean to be Kind? What Happens to a Hamburger? What If You Had Animal What in the Wild? What Is a Plant? What's What? What's Your Angle, Pythagoras? Who Is Bill Gates? Who Moved My Cheese?

For Teens Who Needs Water? Who Stole the Wizard of Oz?

Who Was King Tut? Who Was Muhammad Ali? Who Was Steve Jobs? Who Was Walt Disney? Who Was Who Will Stop Professor Z? Python Who Would Win?

Letters from a Desperate Dog