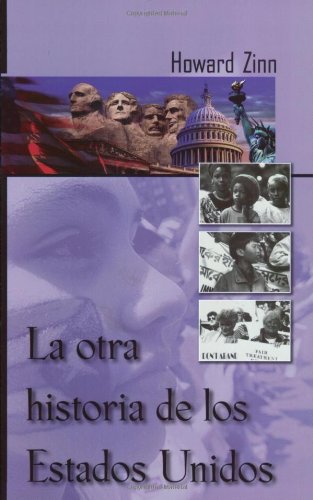 It's come to our attention that Arkansas State Representative Kim Hendren has recently proposed a bill to ban all books by or about Howard Zinn from use in public schools and open-enrollment charter schools throughout the state. We'll track how it fares over the next few months. For now, we can just hope it does what such silly attempts at censorship tend to do these days: drive up sales!

Check out some great Zinn titles from SSP below. And if you're from Arkansas, drop us a line at sevenstories sevenstories.

Verso Books. The Death of Truth. It explores American history under the thesis that most historians have favored those in power, leaving another story untold. Zinn discusses such topics as Native American views of Columbus and the socialist and anarchist opposition to World War I in examining his theory that historical change is most often due to "mass movements of ordinary people. La Otra Historia de los Estados Unidos.